At Myakka River Trail Rides, we breed and promote one of the worlds' rarest equine of Akhal-Teke horses which originated in the Karakum Dessert, a former territory of Persia three thousand years ago. This breed from Turkmenistan is characterized by speed, endurance, intelligence, and a shiny metallic sheen. Their shiny coats led to the nickname "golden horse".

The Akhal-Teke may not always carry a golden color, but is known for a refined head, almond eyes, long straight necks, and a slim body resembling a greyhound. 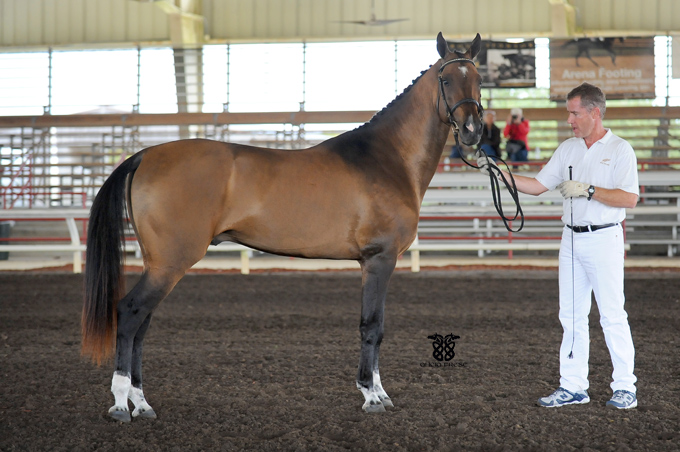